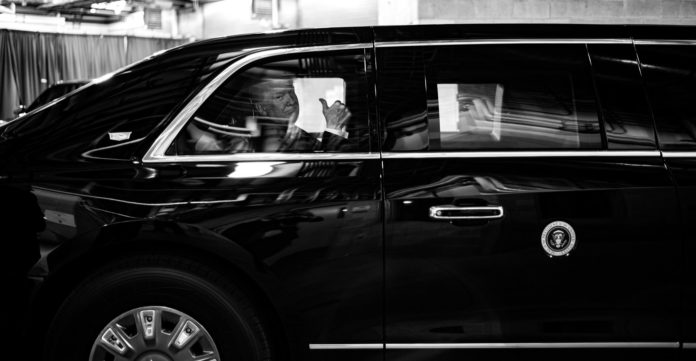 Donald Trump has privately acknowledged he lost the presidency. He knows Joe Biden will replace him. He recognizes Congress will formally certify the results on Wednesday.

To one person, Trump even confided he was “just disappointed we lost.”

Trump’s acceptance has taken shape in recent weeks, according to three people who have spoken to Trump in that time span, with one conversation occurring a week ago. Trump admits his defeat, but still maintains he would have won a fair election, they said, despite no concrete evidence emerging of widespread voter fraud. He has even discussed his exit plans from Washington with staff, debating when to move to his South Florida Mar-a-Lago resort, according to one of the people.

Sometimes, Trump does still lapse back into the belief that maybe, just maybe, he could somehow eke out a win, most often when listening to his small group of lawyers, including former New York Mayor Rudy Giuliani and Chapman University law professor John Eastman.

But mostly, he is continuing his fight to subvert the election for a Trumpian reason: to keep the attention on himself and give his supporters what they want, according to the people who have spoken with him.