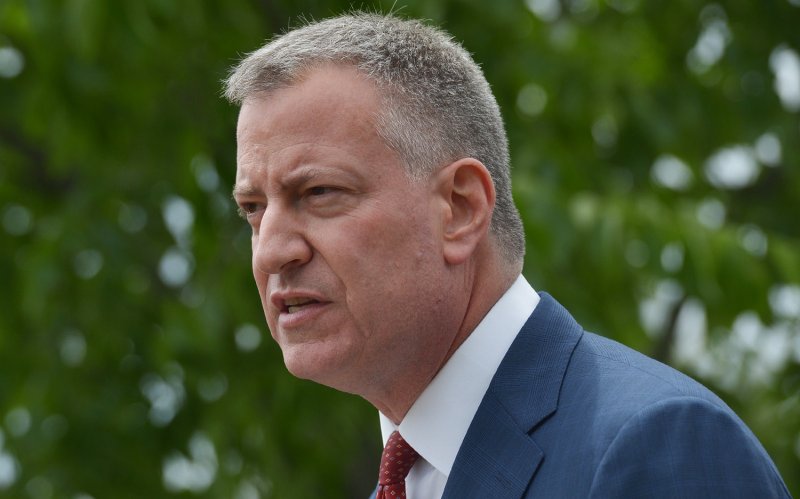 nyc Mayor Bill de Blasio. The mayor apparently thinks Governor Andrew Cuomo is one of those standing in the way of progress. He had his lawyer, Laurence Laufer, send a scathing letter to the state’s Joint Commission on Public Ethics saying team de Blasio will no longer cooperate with its probe into the mayor’s non-profit and fundraising arm, the campaign for One New York.

“We will no longer cooperate with what has obviously become a blatantly political exercise by an agency whose very independence is deeply in question,” Laufer wrote, in a letter obtained by CBS2. Read more here.