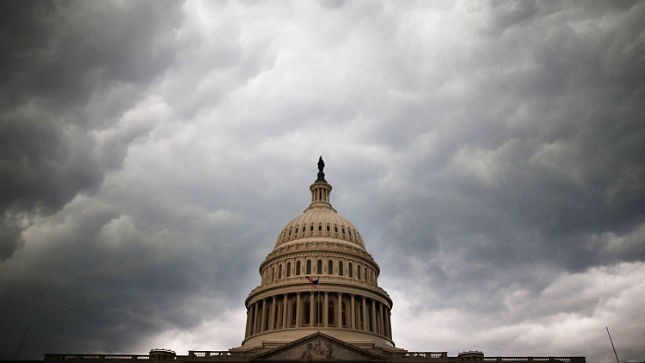 Democrats in Congress are having serious discussions about replacing DNC chairwoman Debbie Wasserman Schultz before the party’s convention in July, according to a report from The Hill. They are worried that Wasserman Schultz has become too much of a divisive figure within the party leadership, as she has alienated Bernie Sanders supporters who believe she is not being neutral in the Democratic primary contest.

“There have been a lot of meetings over the past 48 hours about what color plate do we deliver Debbie Wasserman Schultz’s head on,” said an anonymous pro-Clinton Democratic senator. The Hill also quoted various other Democratic lawmakers on-the-record, who defended Wasserman Schultz. Read more at The Hill.