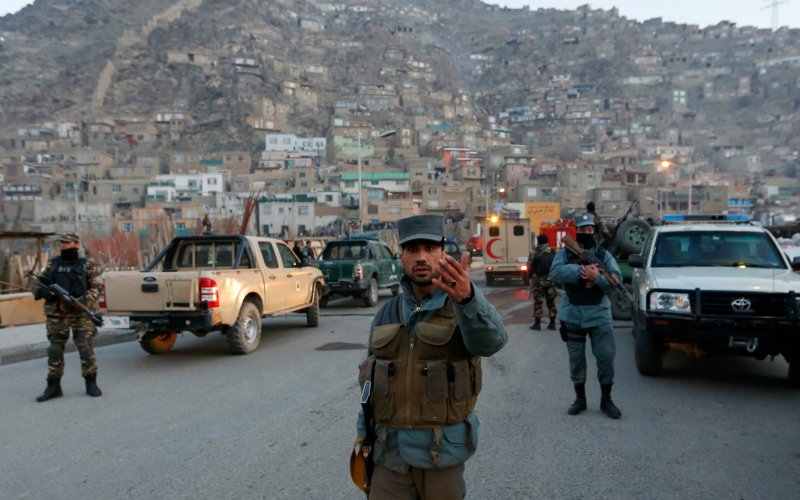 Just months after the U.S. signed a controversial deal with the Taliban to end the long-running war in Afghanistan – predicated on the notion that the insurgent group would not offer safe haven to Al Qaeda – local officials worry that terrorists still reign in parts of the country.

According to Afghan news outlet Tolo, Yasin Khan, the governor of the southern province of Helman, has pointed to an increasing Al Qaeda footprint in the district along the Durand Line with Pakistan as well as the border pockets between Afghanistan and Iran. Helmand has long been a bloody battleground for U.S. and Afghan troops, and has emerged as a Taliban stronghold.

“The Helmand governor said that it was worrying that the Taliban would not cut ties with al-Qaeda and other foreign fighters,” Tolo reported on Friday, citing several officials who claimed that “there is a presence of Al Qaeda and other foreign fighters ranging from Disho district of Helmand towards some districts in Herat,” an area spanning many miles. 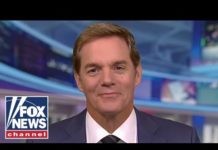 Watch: This Is A Headline The White House Doesn’t Want