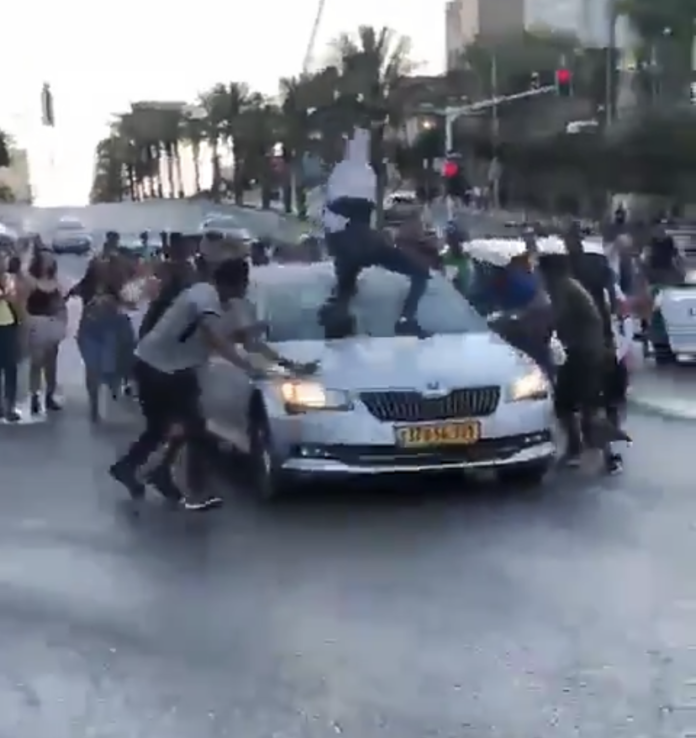 A far-left organization funded by the New Israel Fund has been actively aiding the recent wave of protests – many of them violent – which erupted across the country following the shooting death of Solomon Tekah, an Ethiopian teenager, in Haifa.

The joint Arab-Jewish ‘Standing Together’ organization, which is funded by the NIF, has taken an active role in the protests, which began Monday, resumed Tuesday following Tekah’s funeral, and which are expected to continue Wednesday.

“When police officers shooting people, civilians, and kill them, we go out to the streets,” Standing Together said. “When officers with a trigger finger start shooting people – that is everyone’s problem, so we’re all going out to the streets: blacks and whites, Jews and Arabs. Let’s demand that the police protect civilians, or at least to begin with, that they stop killing them.”