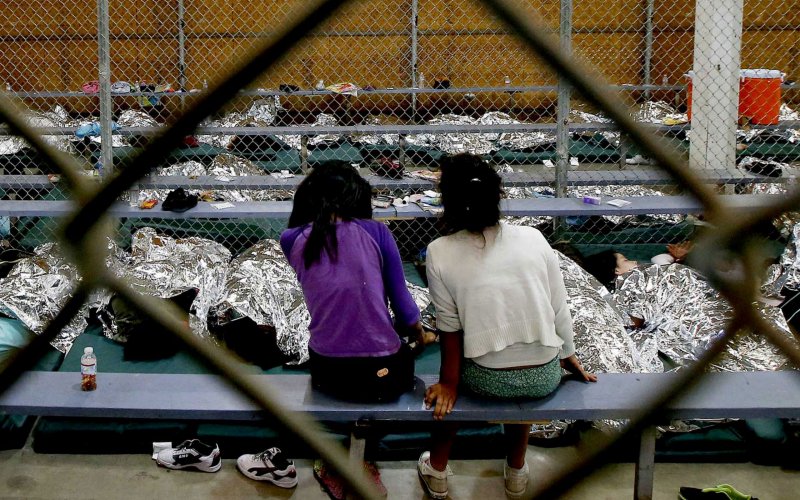 Former leaders at the Department of Homeland Security, including then-Homeland Security Secretary Kirstjen Nielsen, pushed back on a White House plan for mass arrests of migrants shortly before their ouster, according to The Washington Post.

The Trump administration had planned to arrest thousands of parents and children in 10 major U.S. cities to deter further migrants, the Post reported, citing seven current and former DHS officials. The plan involved fast-tracking immigration court cases and expanding the government’s authority to deport migrants who did not show for their hearings.

Arrests of the no-shows would involve coordinated raids of the homes and neighborhoods of parents with children, according to the Post.