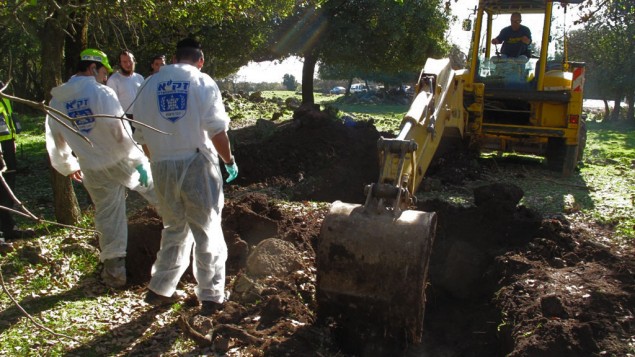 IDF troops who searched for missing soldier Guy Hever this week identified new findings that may have belonged to the soldier who has been missing since 1997, ARUTZ SHEVA reports.

According to a report on Channel 1 News on Thursday, the search team found parts of uniforms, shoes and other biological signs that might belong to Hever,who was last seen on August 17, 1997, as he left the artillery base in the Golan, where he served.

The new findings were transferred to the Institute of Forensic Medicine and the results of the testing will be known in the coming weeks.

Shiur THIS MORNING at 11:00 a.m. from Harav Asher Arlieli on Sefiras Haomer 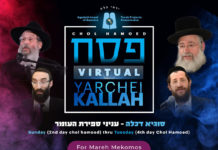