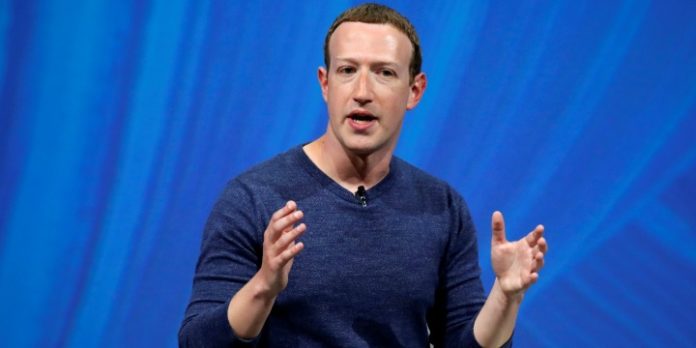 According to the report, Netanyahu asked Zuckerberg “to ensure that the company would treat all parties equally prior” to the upcoming Knesset elections on March 2, Israel’s third national vote in the past year.

The report noted that Zuckerberg “didn’t comment on the specific claims Netanyahu raised, but did promise to be alert to the issue.”

A Facebook spokesperson was quoted as saying, “We are constantly talking with leaders worldwide. Mark stressed in this conversation that Facebook is a platform open to all ideas.” 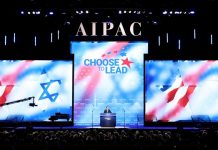 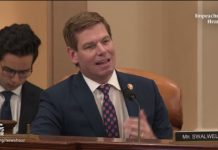