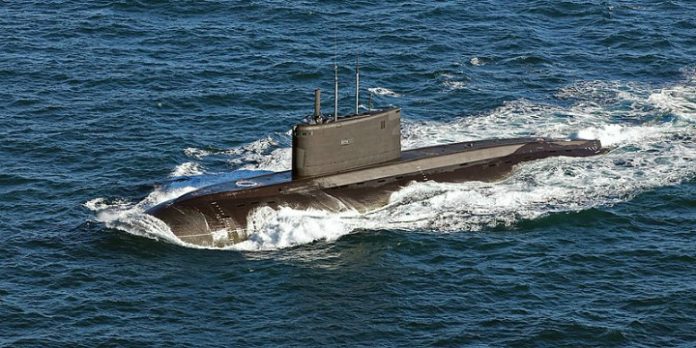 A Russian Navy submarine was spotted in Israeli territorial waters three months ago, it was reported on Monday.

According to Yediot Ahronot, the vessel was detected by the Israeli Navy approximately eight nautical miles off the Jewish state’s central coastline.

After the detection, Israeli naval commanders spoke with their Russian counterparts and the submarine eventually sailed away to the west.

The primary concern about a submarine in such close proximity to the shore is not the possibility of a military clash, but rather its intelligence-gathering capabilities.

In a statement about the report, the IDF said that “from time to time, navel targets are identified … which may be taken as a foreign military vessel. We do not intend to respond to the details given in this article.”