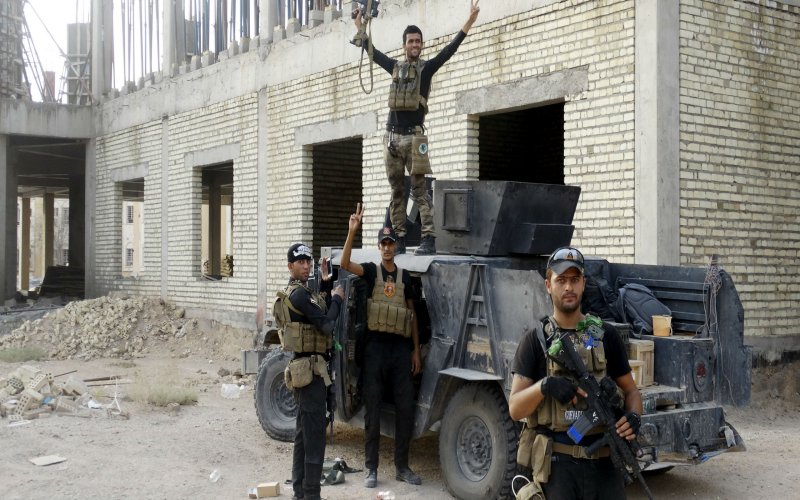 In video documentation that was recently published, battles to control the Yarmouk Valley between these groups and rival rebel groups led by the Free Syrian Army were displayed along the Israeli-Jordanian-Syrian border.