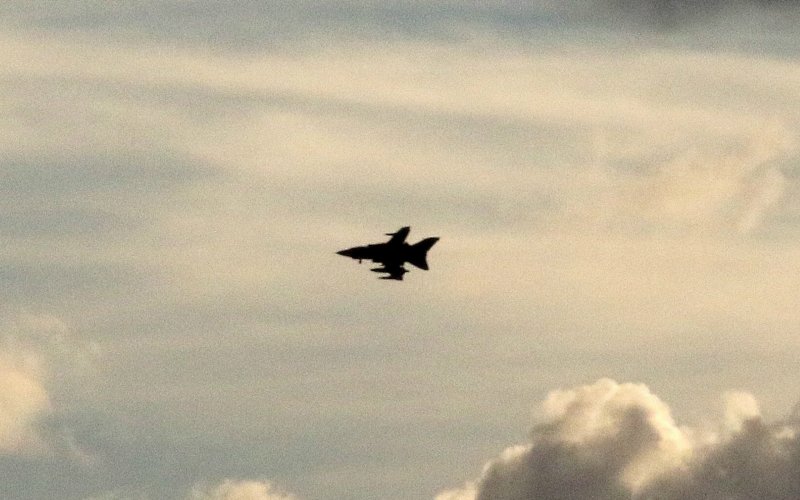 Israel reportedly carried out an airstrike in southern Syria near the Golan Heights on Thursday, Syrian state television reported.

The report on state-owned Ikhbariyah said the attack targeted Tel al-Hara, where a Russian outpost was stationed, though has since been taken over by Iranian-backed militias, Reuters quoted Western intelligence sources as saying.

Israeli Prime Minister Benjamin Netanahu, at a memorial ceremony for Ze’ev Jabotinsky, a revisionist Zionist leader, suggested that Israel was behind the strike.

“We’re defending ourselves at all times,” Netanyahu said.

Tel al-Hara overlooks the Golan Heights and had served as a Russian radar base until the Syrian army recaptured it last year from the rebels.

According to foreign media reports, Israel has carried out numerous attacks in Syrian in recent years targeting Iran and Hezbollah.

On Tuesday, Israel reportedly expanded its operations against Iran, by hitting its forces in Iraq, according to Asharq Al-Awsat, an Arabic-language newspaper based in London.