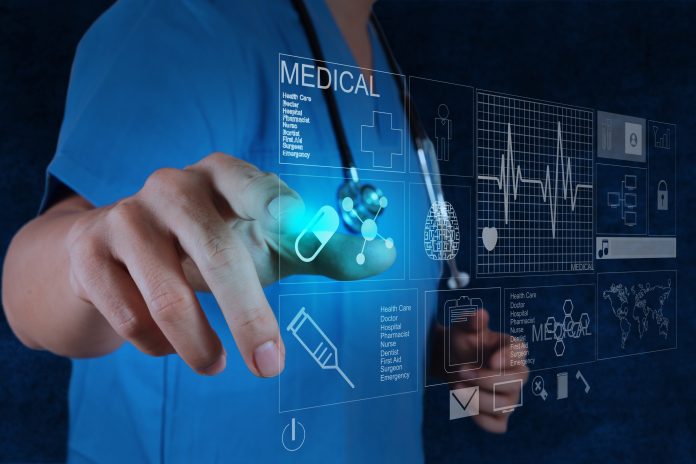 Israeli startups raised a total of $1.55 billion in the first quarter of 2019 across 128 deals, according to a new report published Tuesday by Tel Aviv-based market research firm IVC Research Center Ltd. and law firm Zysman Aharoni Gayer & Co. (ZAG/S&W). The sum represents a 28 percent increase compared to the first quarter of 2018, spread across 15 percent more deals. Venture capital players accounted for 71 deals and $1.3 billion of the total sum raised.

Compared with the fourth quarter of 2018, this quarter’s total deal number fell 25 percent, mostly due to a decrease in seed and series A rounds. The median amount of these early rounds increased, while mid and late rounds continued the uptrend seen since 2016, with series C rounds attracting the most capital of all rounds, $476 million in total. Deals of over $20 million accounted for 64 percent of total investments raised.

Sixteen percent of all capital raised in the quarter is attributed to two deals: LiDAR startup Innoviz Technologies Ltd., which closed a $132 million round in March, and networking software startup Drivenets Ltd., which emerged from stealth with $110 million in February.

The two strongest sectors in terms of investment were software, which captured 42 percent of all capital raised in the quarter, and life sciences, which accounted for 17 percent.