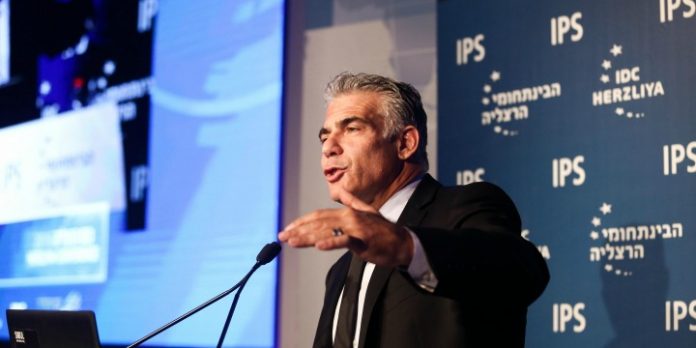 The newspaper cited a source close to Rivlin as saying that the handover is slated for after Netanyahu’s mandate expires on May 4, suggesting that the president would reject a possible extension request from the PM.

This time, the president will not meet with all Knesset (Israeli Parliament) leaders to discuss their recommendations — but will hear those that change their calls.

The mandate will then head to the lawmaker who received the highest number of recommendations, which in the current disposition looks to be Lapid.