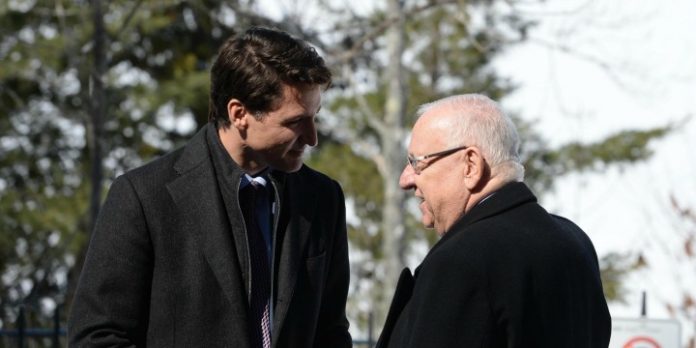 For the third consecutive year, Jews are the most targeted minority group when it comes to hate crimes in Canada, despite a 4 percent decrease from the year before.

There were 360 recorded anti-Semitic incidents, according to Statistics Canada, which released its report on Monday.

According to B’nai Brith Canada, 2,041 anti-Semitic incidents in Canada were reported in 2018.

“We are encouraged to see an overall decline in hate crimes, [but] this data confirms the persistence of Jew hatred, which is seeing an alarming global rise,” said Centre for Israel and Jewish Affairs CEO Shimon Koffler Fogel.