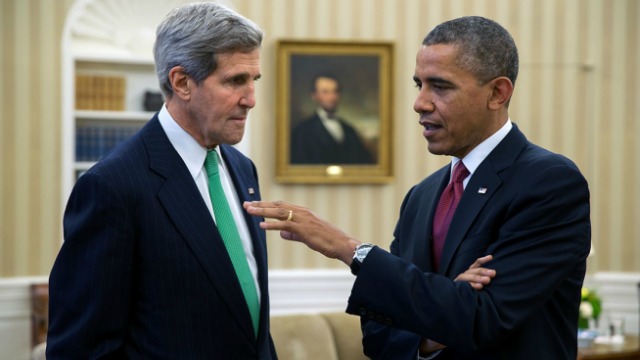 Former Secretary of State John Kerry has fielded dozens of private meetings and phone calls in recent months in an effort to preserve the Iran nuclear deal, as President Trump appears poised to withdraw from the pact.

The Boston Globe reported on Friday that Kerry, who helped broker the 2015 nuclear agreement, met with Iranian Foreign Minister Mohammad Javad Zarif at the United Nations in New York last month to discuss ways to salvage the Joint Comprehensive Plan of Action (JCPOA) — the formal name for the Iran deal.

He has also met and spoken with a handful of European officials, including French President Emmanuel Macron, both in New York and in Paris. During a recent state visit to Washington, Macron lobbied Trump to stay in the Iran deal.

Watch: Paying for a Wedding Cancelled Due to Covid-19 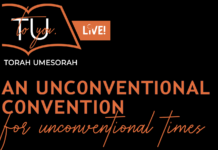 This Sunday: The Torah Umesorah Convention Comes to YOU 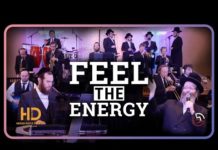