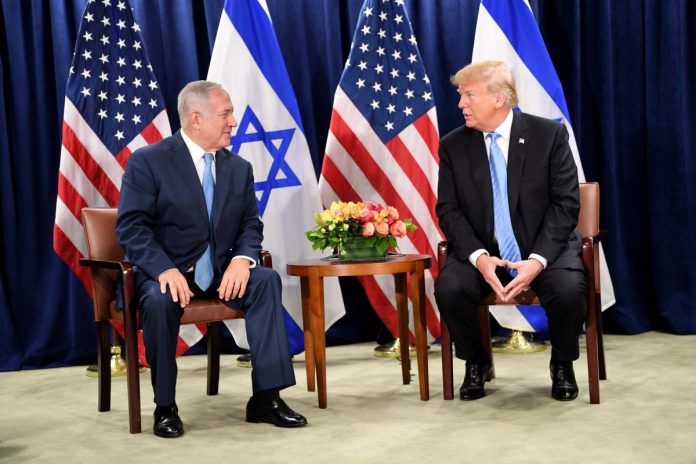 Senior Likud officials turned to the Trump administration for help in pressuring Avidgor Liberman, chairman of the Yisrael Beytenu party, to soften his position and accept a compromise arrangement enabling Netanyahu to form a new government before the Wednesday deadline, Maariv reported Tuesday.

The report cited unnamed Israeli political officials, who say they reached out to the Trump administration in a bid to convince the White House to actively intervene on Netanyahu’s behalf.

Prime Minister Binyamin Netanyahu has been unable to form a majority coalition government, which requires 61 MKs, amid an ongoing feud between the secular rightist Yisrael Beytenu party and charedi lawmakers over a bill proposed by Yisrael Beytenu which would pressure the charedi community to reach draft quotas.