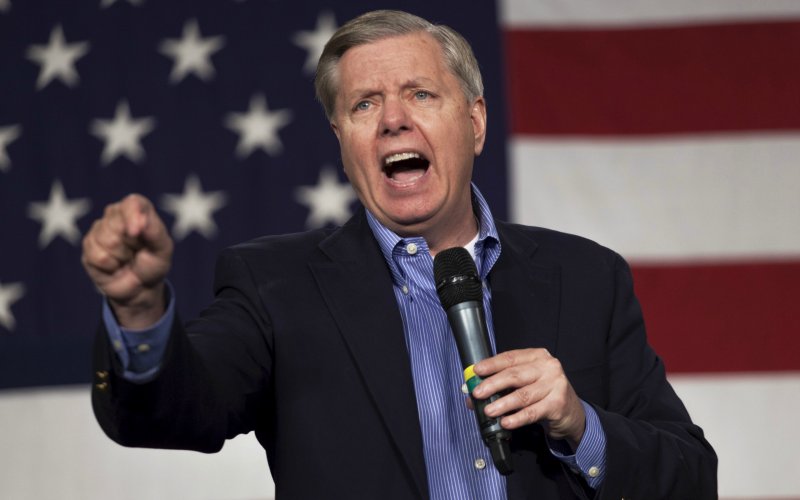 Sen. Lindsey Graham (R-SC), who recently compared the choice between Donald Trump and Ted Cruz as that of being shot or drinking poison, has privately urged a group of Republican donors to now support his party’s presumptive nominee, according to a report.

Teresa Dailey, an attendee at a GOP fundraiser in Florida on Saturday, told CNN that Graham said, “We need to get behind him.”

The former presidential candidate himself has also previously said that Trump is not a reliable conservative and does not have the temperament to be president, among other fierce criticisms. A Graham spokesman confirmed to CNN that Graham attended the fundraiser, but did not address his specific remarks. “There hasn’t been any change in his position,” Graham spokesman Kevin Bishop said. “He’s been pretty upfront and outspoken.” Read more at CNN.