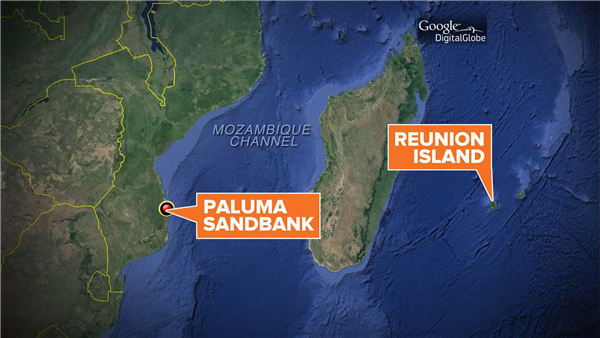 Less than a month before the MH370 crash, Captain Zaharie Ahmad Shah used Microsoft Flight Simulator X to plot a route over the Indian Ocean that would cause the plane to run out of fuel and crash into the water. Investigators believe the flight crashed under similar circumstances. The new information comes from classified documents, and was redacted from a public report by the Malaysian government, New York reports. Read more at NEW YORK MAGAZINE.