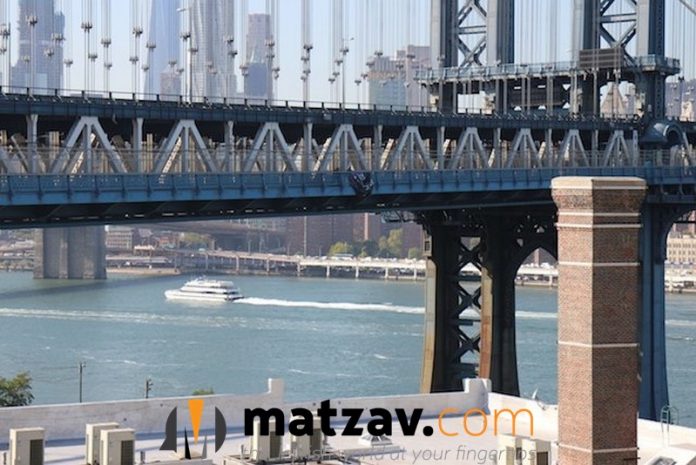 At 8:45PM today a man soliciting residents claiming to be a worker from Con Edison was harassing residents, knocking on the doors of tenants of a frum 100 apartment building, belligerent and insistent that they open the door to accept his service.

Residents insisted he leave but he refused, insistent that they open their doors and sign up for his services.

When one resident began screaming at him to leave, the man turned violent, pulling out a knife and stabbing the Jewish resident in his rib cage while yelling that he should not be spoken to like that leaving.

The attacker got away, leaving his victim with a 5 inch stab wound. Police are still investigating.