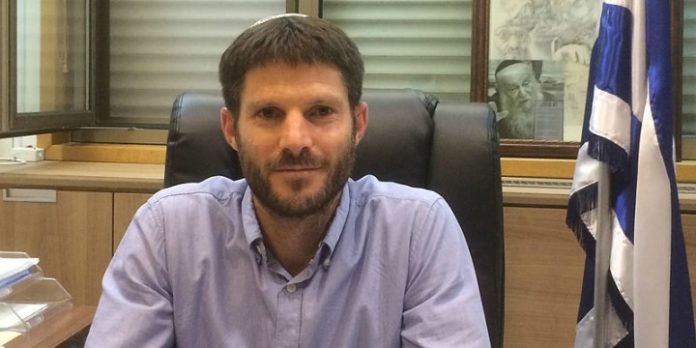 Israel’s Prime Minister Benjamin Netanyahu will reportedly not fire his Minister of Transportation and member of the Right Union list Bezalel Smotrich, after he harshly criticized  the premier on Sunday over the latest political tumult in Israel — a court ruling forbidding the separation of men and women at a religious event that was supposed to take place in the city of Afula.

After consulting with his advisers, Netanyahu invited Smotrich on Monday afternoon for a meeting at his office. One of the options the premier considered was firing Smotrich from the Security Cabinet only, reported Israel’s YNET News.

However, on Monday evening reports emerged that Netanyahu decided not to fire parliament member Smotrich, who in return will “clarify” his scathing remarks to the public.