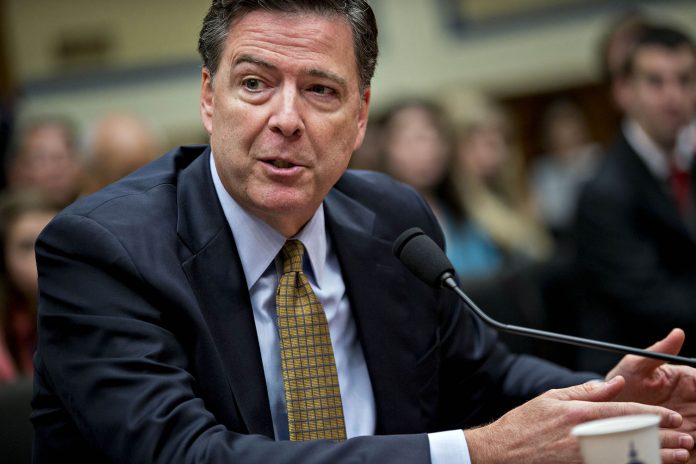 FBI Director James Comey tried to make public information about Russia’s interference in the U.S. presidential election in the summer of 2016, but was blocked by the Obama administration, according to a Newsweek report. “He had a draft of it or an outline. He held up a piece of paper in a meeting and said, ‘I want to go forward. What do people think of this?’” a source told Newsweek. That June or July meeting allegedly included National Security Adviser Susan Rice, Secretary of State John Kerry, and Attorney General Loretta Lynch.

The information would have been disseminated via an op-ed, likely in The New York Times, and it would have included much of the same information released by the FBI in January. It wasn’t until October that the Department of Homeland Security and the Office of the Director of National Intelligence officially and publicly accused the Russian government of meddling in the U.S. election. According to the report, the officials batted down Comey’s idea because they believed the announcement would fall flat and should instead come in the form of a coordinated message instead, signed off on by multiple agencies. Read more at NEWSWEEK.