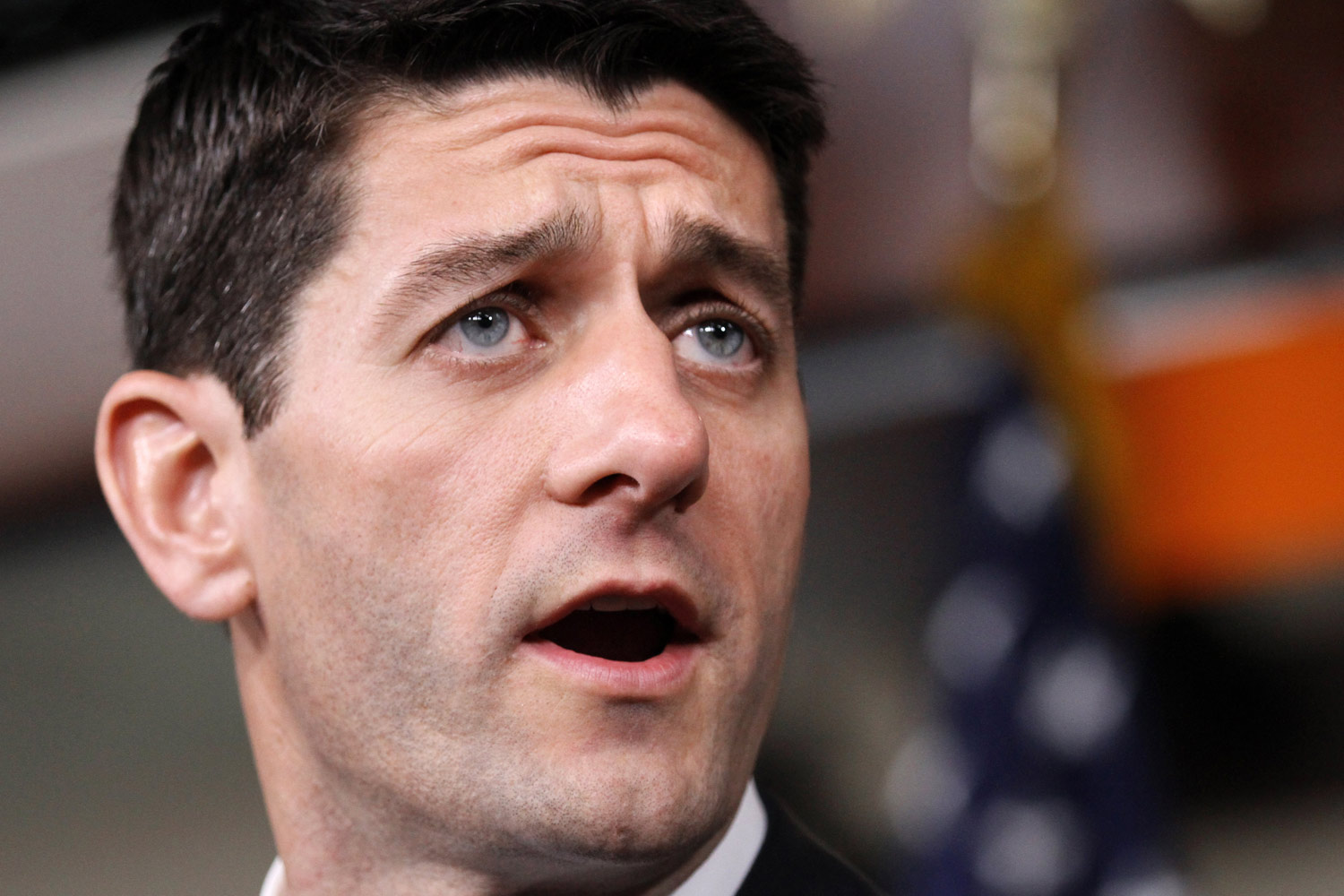 Despite repeatedly denying he’ll attempt a run for president during the 2016 Republican National Convention, the New York Observer reported Monday that Speaker of the House Paul Ryan is set to attend a secretive meeting with “twenty or so” GOP donors.

According to the report, Chicago Cubs co-owner Todd Ricketts arranged the rendezvous with top financial bundlers next week at the Mandarin Oriental hotel in Manhattan. The summit came to the Observer’s attention thanks to a big donor who’d been approached but declined to participate. Read more at The Observer.