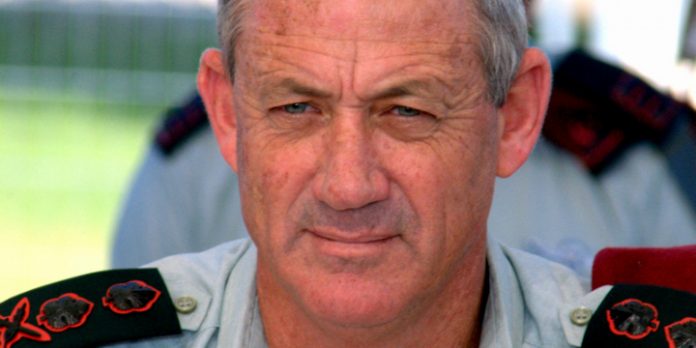 Benny Gantz, the former IDF chief of staff who led the army during the last war with Hamas, is set to form his own political party, Israel’s Channel Two reported on Wednesday.

Gantz’s performance in 2014’s Operation Protective Edge was viewed largely positively in Israel, and his political ambitions have been the subject of much speculation. Gantz is generally presumed to be center-left in orientation, but has kept silent on political issues thus far.

According to Channel Two, Gantz has chosen the option of setting up an independent party because this will give him greater latitude in the next round of coalition negotiations. Rather than tie his destiny to the center-left parties Yesh Atid or the Zionist Union, which would likely remain in opposition, an independent Gantz would be able to maneuver for a possible ministerial post in a Likud-led government.

A poll taken in June showed that an independent party led by Gantz would have a considerable effect on Israeli politics. While Likud would remain the dominant force, with 28 Knesset seats, Gantz’s party would take 13, just behind Yesh Atid at 14 seats and well ahead of the Zionist Union, which would drop to 10 seats.

The results indicated that Gantz would draw seats that would otherwise have gone to all three of the leading parties, not just the center-left opposition bloc.