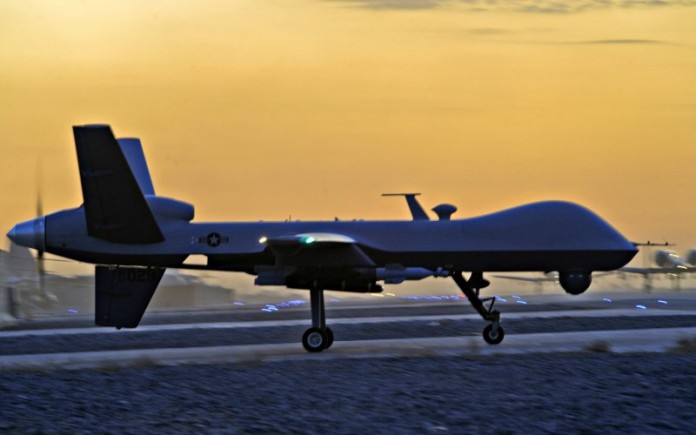 A secret sales agreement of drones from a private Israeli firm to the United Arab Emirates to combat the Iranian nuclear and regional threat that was canceled in 2009 created tension between Israel and the Gulf nation.

Former US and Israeli officials told Axios that the rift was only solved after a two-year effort by the Obama administration and the Mossad.

After Benjamin Netanyahu became prime minister in 2009, he was briefed by Mossad chief Meir Dagan about the proposed sales deal and approved it, allowing Israel more military options against Iran, according to an account given to Axios.

Another account given to the outlet was that the private Israeli business signed a deal with the Emirati government and only then notified the Israeli government, putting Netanyahu into a predicament.

Nonetheless, the deal was on, and the UAE put down a payment of tens of millions of dollars for the equipment.

However, the Israeli defense ministry, which is responsible for approving such deals, was notified of the agreement at a later point and denied the go-ahead because of reservations about giving sensitive technology to the Emiratis and US concerns about the agreement. The cancellation infuriated de facto ruler Mohammed Bin Zayed, who felt betrayed by Israel, Dan Shapiro, who was the National Security Council’s Middle East director at the time, told Axios.

Along with the assassination of a Hamas operative in Dubai, a dilemma was created between Israel and the UAE.

In the deal that ended the crisis, according to Axios, “Israel did not take responsibility for the assassination but said it would not pursue assassinations on UAE soil in the future; the private company paid the UAE back some of the money and agreed to let the kingdom use the rest to buy other military hardware; the Israeli government agreed to boost security and intelligence dialogue with the UAE, and both sides committed to renew their joined efforts to isolate Iran and extremist terror groups.”