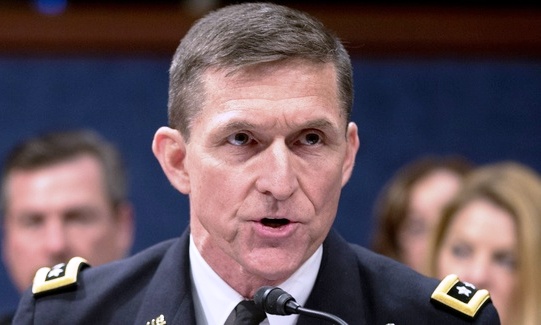 The Senate Intelligence Committee has reportedly turned down former National Security Adviser Michael Flynn’s request for immunity in exchange for his testimony for the panel’s probe into alleged Russian interference in the 2016 U.S. election.

According to NBC News’ congressional sources, Flynn’s lawyer was told that giving him immunity would be “wildly preliminary” and is “not on the table.” However, NBC News noted, such a decision does not mean he will not be offered immunity in the future, should the panel decide he has information worth the exchange. Read more at CNBC.