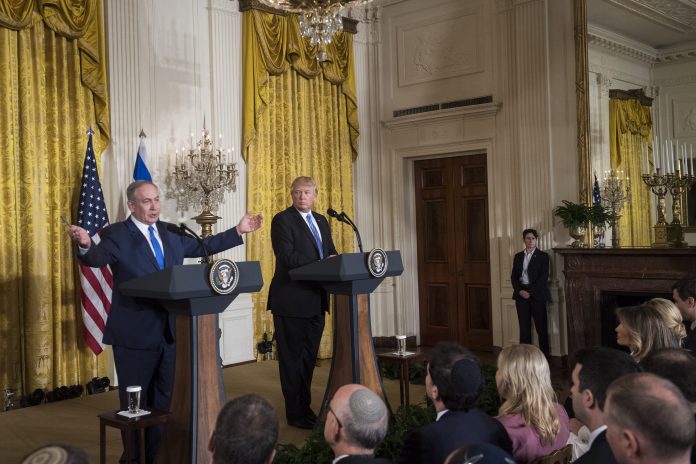 No representative from the State Department was reportedly present for White House meetings with Israeli Prime Minister Bibi Netanyahu this week. Instead, Trump’s son-in-law and adviser Jared Kushner was given a central role in the meeting, according to a CBS News report late Thursday.

Acting Deputy Secretary of State Tom Shannon was officially scheduled to take Secretary of State Rex Tillerson’s place in one of the meetings with Netanyahu, but then reportedly kept out of the White House gathering. Read more at CBS NEWS.