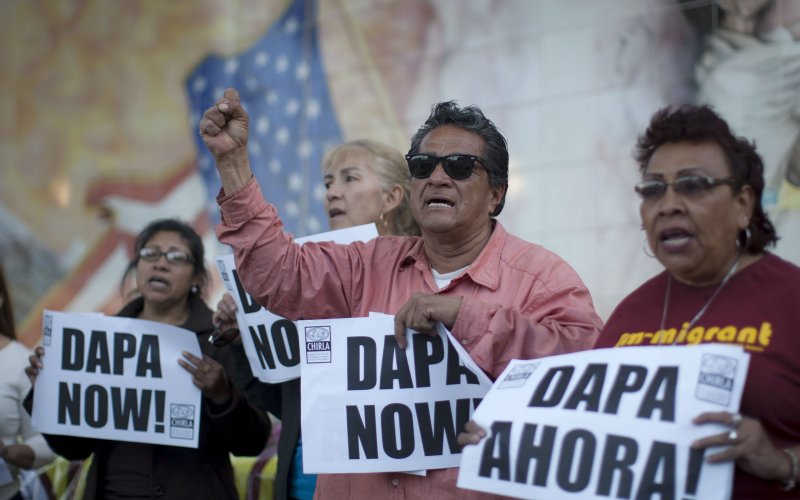 Sanders was asked about a report that Trump is open to a compromise bill that includes legal status for some undocumented immigrants.

Trump may even be open to granting legal status to undocumented immigrants with no criminal history, CNN reported after the lunch with network anchors, according to the Washington Examiner.

The move would mark a departure from Trump’s campaign rhetoric, which centered on a tougher approach to immigration than his predecessor.