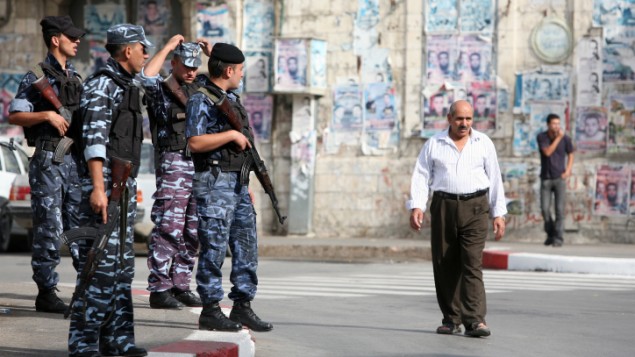 President Donald Trump turned down a request several months ago by Israeli Prime Minister Benjamin Netanyahu to allow the transfer of $12 million to the Palestinian Authority security forces, Israel’s Channel 13 reported on Wednesday.

Senior American officials were quoted as saying that Trump told his advisers, “If it’s so important for Netanyahu, then he should pay the Palestinians $12 million.”

In the past two years, the U.S. administration has completely cut aid to the Palestinians.

Israeli Ambassador to the United States Ron Dermer and other senior Israeli officials asked the Americans to transfer the aid to the P.A., according to the report, and White House officials raised the issue with Trump, who rejected the request.

Trump told the officials that U.S. policy is not to give the Palestinians aid as long as they are boycotting him and refusing to participate in peace talks, according to the report.