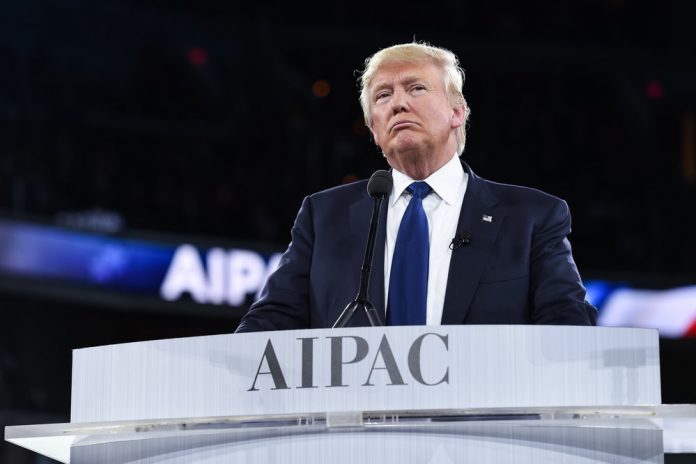 President Trump will walk back a major campaign promise by not relocating the U.S. embassy in Israel to Jerusalem, according to a report on Wednesday.

An unnamed White House official told Bloomberg that recognizing Jerusalem as Israel’s capital “would not be wise at this time,” especially given the work the Trump administration is doing to promote peaceful negotiations between the Palestinian Authority and the Israeli government.

“We’ve been very clear what our position is and what we would like to see done, but we’re not looking to provoke anyone when everyone’s playing really nice,” the official said. Read more at The Hill.