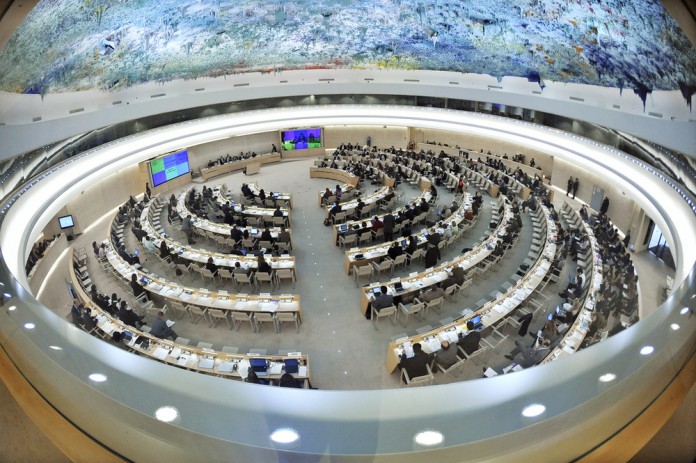 The U.S. is reportedly considering dropping off of the United Nations Human Rights Council over alleged anti-Israel bias. A former State Department official told Politico that the administration is also questioning the council’s “usefulness overall,” due to the fact that some countries with subpar human rights records are allowed on the

council. Politico reports that a final decision on whether to pull out of the body would involve President Trump, Secretary of State Rex Tillerson, and UN Ambassador Nikki Haley. When asked about the possibility of dropping off, State Department spokesman Mark Toner only said the U.S. delegation “will be fully involved in the work of the HRC session which starts Monday.” Read more at POLITICO.