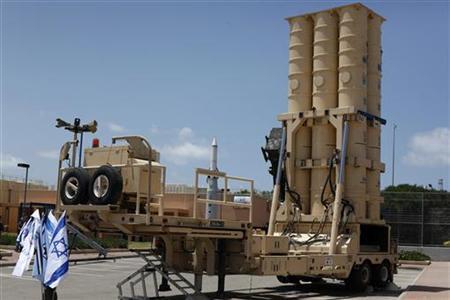 The United States is currently constructing a secret army base in central Israel, according to Walla News.

The possibility of attacks by Iran, Hezbollah and Hamas has led the US to proceed with a project to protect American assets in Israel.

The new base is allegedly being constructed to withstand ballistic missile attacks. The base is said to be connected to the US’s radar facility in Dimona.