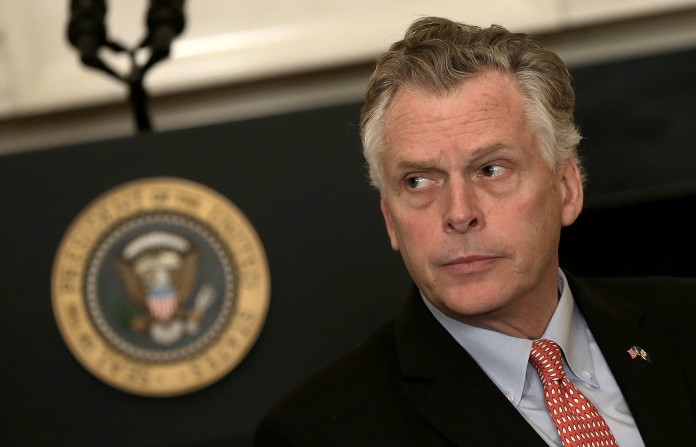 Virginia Governor Terry McAuliffe is reportedly under investigation by the Department of Justice and the Federal Bureau of Investigation for $120,000 worth of campaign donations from Chinese businessman Wang Wenliang.

According to officials, the investigation of the Democratic governor goes back at least a year and seeks to determine whether the contributions violated the law. An attorney for McAuliffe told CNN that the governor wasn’t made aware that he was the subject of an investigation but that he would cooperate.