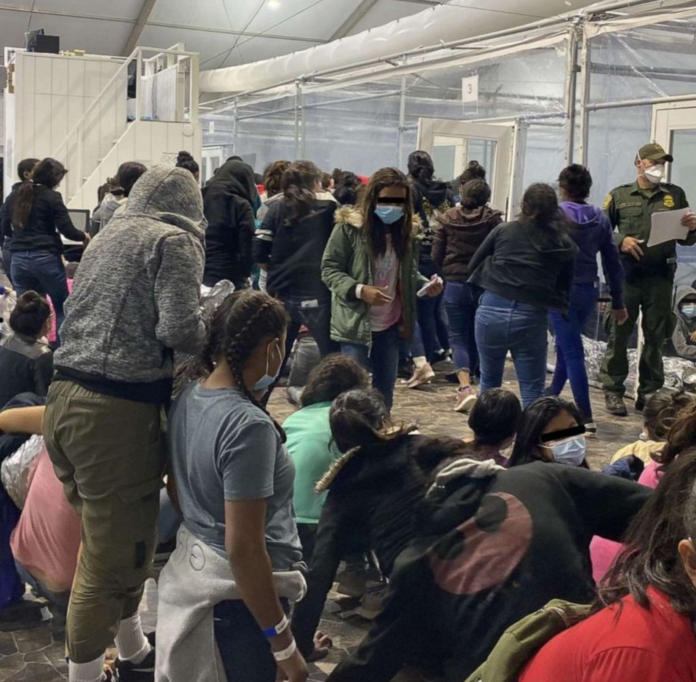 A group of House Republicans wants to know how many billions of dollars in American taxpayer money President Joe Biden is diverting from United States citizens to provide border crossers with hotel rooms and transportation into the U.S.

In a letter to Health and Human Services (HHS) Secretary Xavier Becerra, ten House Republicans — including Reps. Byron Donalds (R-FL) and Andy Biggs (R-AZ) — are asking the administration to disclose how many billions in taxpayer money it is using to provide border crossers with public services like hotel rooms and transportation.

… we are deeply concerned about reports that the Department of Health and Human Services has diverted more than $2 billion that Congress appropriated for COVID-19 [Chinese coronavirus]-related health initiatives toward covering the cost of housing and transportation of unaccompanied immigrant children. Every child on earth deserves dignity and a safe place to live and grow, but it is the Biden administration’s policies that are encouraging children to make the dangerous trek to our southern border. This must end for the safety and security of these migrant children, the lives of whom your administration’s policies are putting at risk each and every day.

It is further disheartening to hear that the Biden administration has been awarding contracts to put up migrant families in hotel rooms and move them around the country on buses and commercial airplanes, as some of us have witnessed when flying domestically. Our frustration is further exacerbated by the aforementioned misguided decision to divert billions of dollars away from helping Americans deal with COVID-19 so that illegal aliens can rest in hotels, courtesy of the taxes you have taken from American workers.

As part of the Biden administration’s expansive Catch and Release operation, tens of thousands of border crossers set for release into the U.S. stay in migrant hotels before being flown into the nation’s interior on commercial flights.