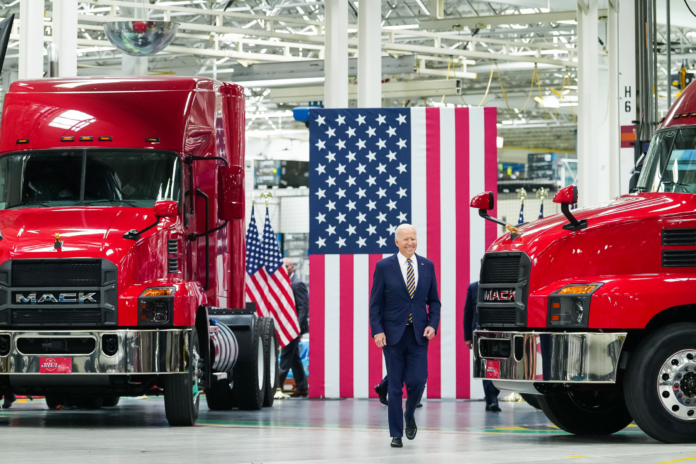 As Democrats forge ahead with unilateral negotiations on President Biden’s $3.5 trillion spending package, Republicans – and at least one Democratic moderate – caution the expansive slate of social programs included in the bill could have lasting negative consequences for American workers.

Under the plan, a grant program would make free community college available regardless of people’s “basis of citizenship, alienage, or immigration status.” Medicare would add dental, hearing and vision benefits to its coverage. And, the government would shell out some $200 billion to establish universal pre-kindergarten for kids 3 and 4 years of age.

But critics say Biden’s social spending programs will effectively create a “welfare state” that will hurt the ongoing U.S. economic recovery and expand the government’s influence over workers. Susan Collins, R-Maine, made the case during a floor speech earlier this week, arguing Biden’s “expensive entitlement programs” will “break the connection between work and a brighter future.”

“We will not build a more prosperous, just and equitable society characterized by opportunity, dignity and meaning just by issuing government checks,” Collins said. “The time-tested way to achieve those goals for American families is by supporting and rewarding work. It is by recognizing the dignity of work.”