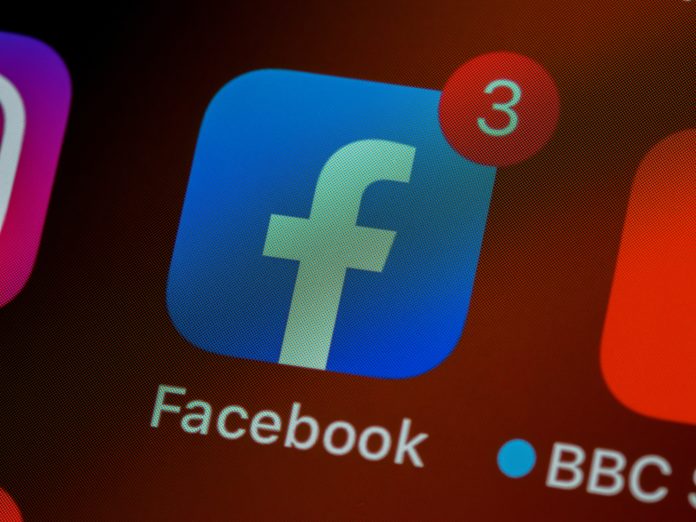 Conservatives blasted Facebook and its Oversight Board for upholding an indefinite ban on former President Trump on Wednesday.

“It is a sad day for America. It’s a sad day for Facebook because I can tell you, a number of members of Congress are now looking at: Do they break up Facebook, do they make sure that they don’t have a monopoly? And I can tell you that it is two different standards, one for Donald Trump and one for a number of other people that are on their sites,” Trump’s former chief of staff Mark Meadows told “America’s Newsroom.”

“Facebook and Twitter and others have clearly established two different sets of rules. One if you’re a conservative or a Republican or have a different ideology than them and one if you’re a liberal,” Corey Lewandowski, a Trump’s longtime political adviser, said in a radio interview.