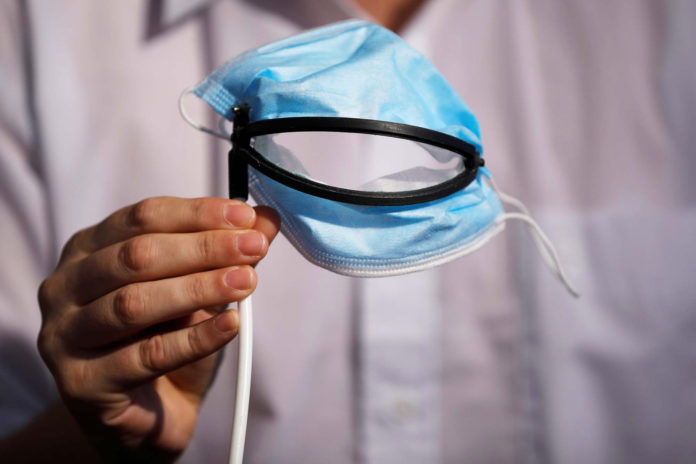 Stephen Elledge told USA Today he crunched the numbers and determined that among the 200,000 Americans who had died of COVID-19 at the time of his calculations, they lost 2.5 million years of their life because of their unexpected deaths. That number is as high as it would be from six months of cancer deaths.

“It was really pretty shocking,” said Elledge, who teaches genetics at Harvard Medical School and Brigham and Women’s Hospital. “The younger half of that population are losing just as much life as the old people. And they really need to know it.”

Elledge pointed out that people who died of the virus in their 50s, for example, lost several decades of their life. And, even people in their 70s and 80s lost at least a few years or more.