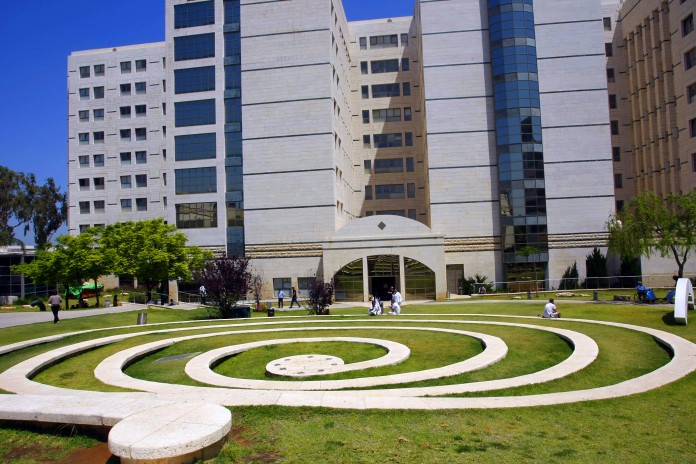 Researchers at Tel Aviv University have discovered that a drug used to treat multiple sclerosis may help epilepsy patients.

Published in the scientific journal Neuron, the findings of Professor Inna Slutsky of the university’s faculty of medicine and school of neuroscience center around the mechanism that regulates neural activity.

The team found that the DHODH gene is key to triggering neural activity, and that the drug Terflunomide—used to treat multiple sclerosis—inhibited such activity. The reduction in neural activity became permanent when brain cells were exposed to the drug for long periods of time.

Now, researchers say they believe that their findings will help develop drugs focusing on neural stability.

“We discovered a new mechanism responsible for regulating brain activity in the hippocampus, which may serve as a basis for the future development of effective drugs for epilepsy,” said Slutsky.

The discovery is particularly encouraging for those suffering from Dravet syndrome, an epileptic condition with a 15 percent to 20 percent mortality rate that causes frequent and prolonged seizures, and has thus far been resistant to pharmaceutical treatment.