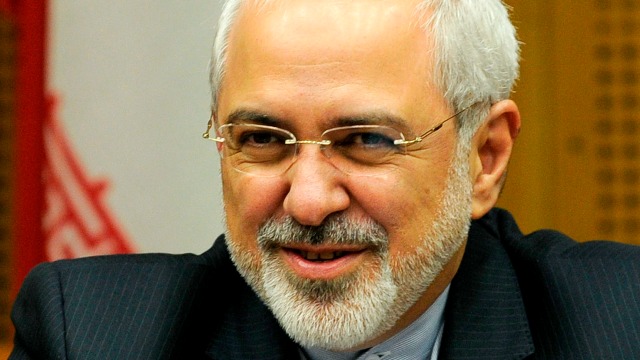 Researchers at a Canadian firm announced Tuesday that they have found evidence of a global disinformation campaign targeting U.S., Saudi, and Israeli interests online backed by Iran.

The University of Toronto-based Citizen Lab said Tuesday in a report that it had uncovered a “network of inauthentic personas and social media accounts,” dubbed “Endless Mayfly,” operated out of Iran targeting the U.S. and other regional rivals of Iran.

The newly-uncovered organization “spreads falsehoods and amplifies narratives critical of Saudi Arabia, the United States, and Israel,” according to the report.

“Our investigation identifies cases where Endless Mayfly content led to incorrect media reporting and caused confusion among journalists, and accusations of intentional wrongdoing. Even in cases where stories were later debunked, confusion remained about the intentions and origins behind the stories,” read the report. 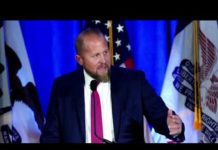 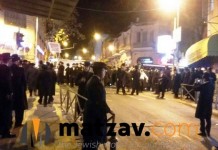