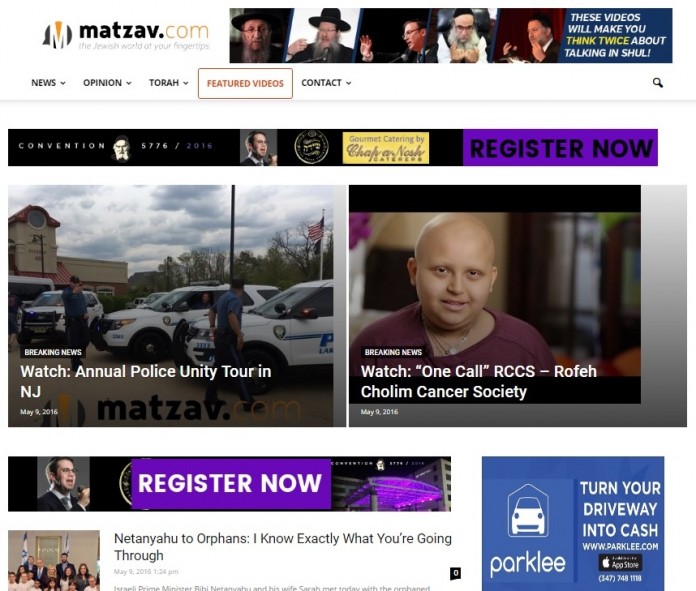 You probably spend a lot of time staring at screens — but all that computer time may be making you miss the big picture, new research has found.

Reading something on a screen — as opposed to a printout — causes people to home in on details and but not broader ideas, according to a new article by Geoff Kaufman. a professor at Carnegie Mellon, and Mary Flanagan, a professor at Dartmouth.

“Digital screens almost seem to create a sort of tunnel vision where you’re focusing on just the information you’re getting this moment, not the broader context,” Kaufman said.

The article is based on a series of studies involving a total of more than 300 participants that were carried out while the two researchers worked together at Tiltfactor, a Dartmouth game design lab.

Participants in the studies were faced with tasks designed to test if they were thinking on a more detailed or abstract level. In one experiment, participants read a short story by David Sedaris, and then were given a short pop quiz. Those who had read a printout of the story scored much higher on the questions that required the participants to make inferences than those who read a PDF version on a laptop. But the digital readers scored higher than those who read the printouts on questions that asked concrete questions about the text.

In another experiment, the participants were asked to read tables of data on four made-up cars. They were then asked to pick out the best vehicle based on the stats they saw. About two-thirds of those looking at the information on a paper printout came up with the correct answer, vs. just 43 percent of those looking at the same information on a laptop screen, according to the article.

The information in these tests was presented “virtually identically,” Kaufman said — just on different platforms. And the implications could be pretty serious given the increasing amount of time we all spend glued to our digital devices, he added.

“Over time, it might lead to an evolution of thought that’s less inclined to look at the bigger picture,” he said.

The research offers a glimmer of hope for those wanting to make digital audiences think more broadly. Of the participants who look at the fake car data on a laptop, some were given a task that was designed to prompt them to think abstractly. These subjects performed better than those without that preparation.

That suggests that if, say, a newspaper wanted to get their digital audience to understand the big picture behind a story, its writers might be able to counteract the screen effect by putting in more context that invites a reader to think critically about a topic, Kaufman said.

The studies covered in the latest article were prompted by earlier research from Kaufman and Flanagan that found players using the iPad version of a disease prevention strategy game struggled with long-term strategy much more than those playing a physical copy of the game.

“On the iPad, they seemed not to focus or show consideration for the long-term effects of their decisions,” Kaufman said. “And they just lost the game much more often.”

Kaufman said there may be strategies people can use mitigate the screen effect they observed. In fact, he already has started to use some in his own life.

“I spend probably three-fourths of my waking hours per day behind a screen,” he said. “If I catch myself reading a journal article in a PDF, and I start to get stuck on the details of the methodology, I’ll just go ahead and print it out.”