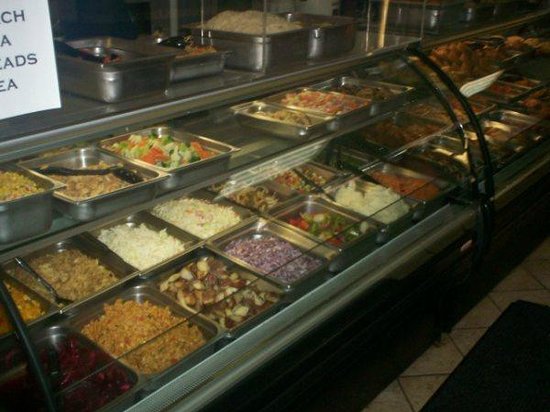 A restaurant in central China has apologized for asking customers to weigh themselves ahead of placing their orders following the introduction of a national campaign against food waste.

The beef restaurant in the city of Changsha placed two scales outside its doors and signs that read “be thrifty and diligent, promote empty plates” and “operation empty plate,” the BBC reported.

It also asked customers to enter their measurements into an app, which would recommend dishes accordingly, the report said. But social media users criticized the restaurant, with hashtags related to the incident viewed over 300 million times on the social platform Weibo, Agence France-Presse reported.