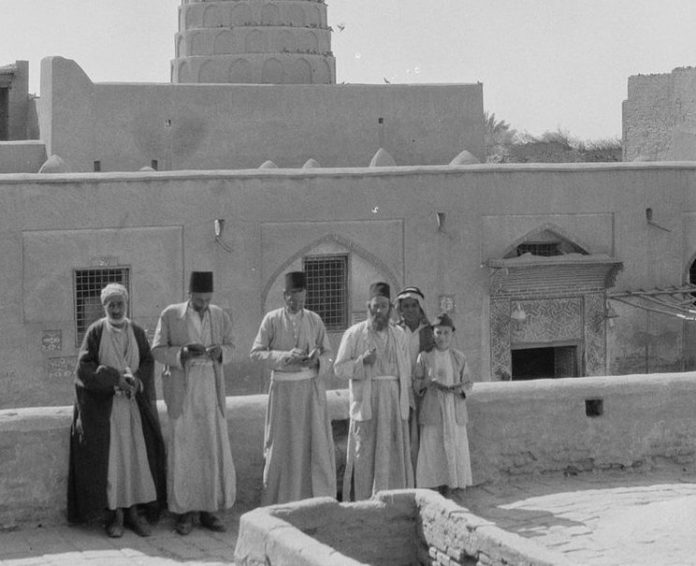 United States Chargé d’Affaires in Iraq Joey Hood and Consul General Steve Fagin visited a traditional tomb of the novi Nochum and his sister located inside an ancient shul in Alqosh, 30 miles north of Mosul.

The city was abandoned by its Jewish population after 1948. Until then, the kever was a major pilgrimage site, particularly on Shavuos.

Hood announced an additional $500,000 in funding to preserve the historic tomb, which was in danger of collapse until the completion of initial stabilization work in January last year by the Alliance for the Restoration of Cultural Heritage.