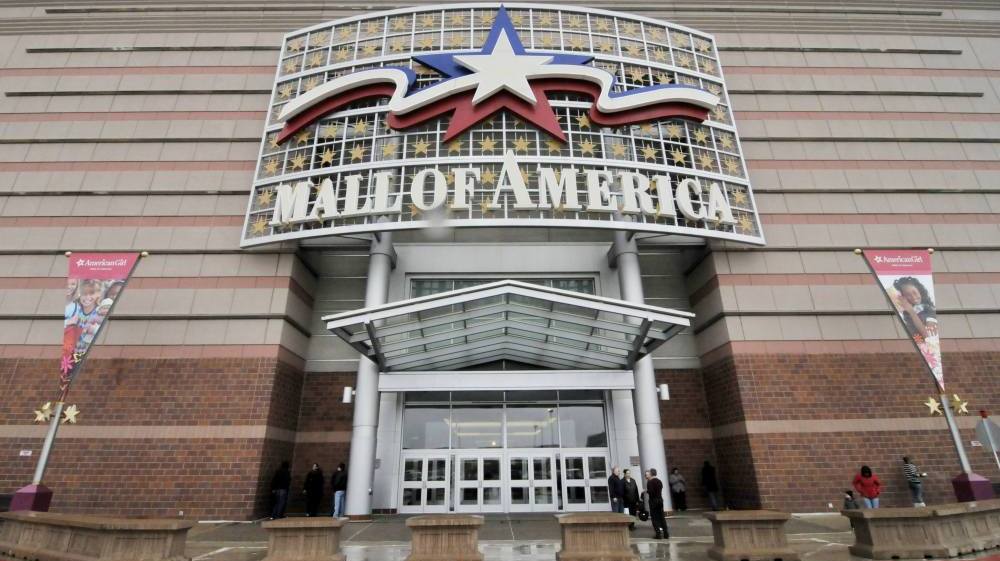 Brokerage firm Credit Suisse said in a research report reported by CNN that it’s possible more than 8,600 brick-and-mortar stores will close their doors in 2017.

“Barely a quarter into 2017, year-to-date retail store closings have already surpassed those of 2008,” the report says.

If stores do close at the rate Credit Suisse is projecting, it could mean America will lose more than 147 million square feet of retail space this year. Read more at CNN.