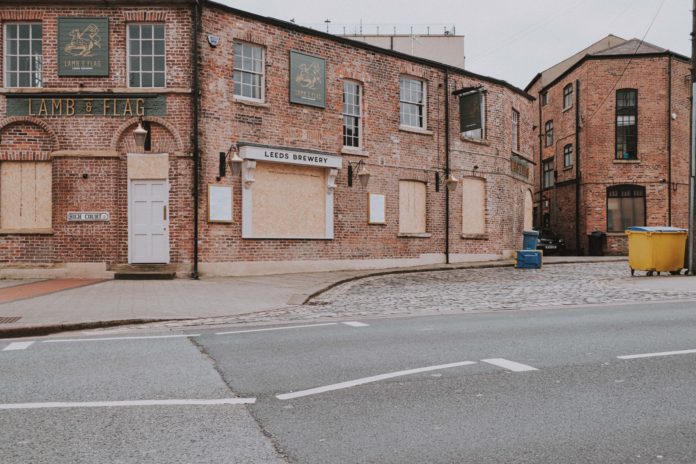 On Election Day, Rodeo Drive will be in lockdown, with cars and pedestrians blocked from its luxury boutiques. Along Chicago’s Magnificent Mile, barriers will control crowds. New York’s Fifth Avenue is staying open, but will quickly shutter if unrest erupts.

“There’s coordination across city departments,” said Rich Gamble, chairman of the Magnificent Mile Association. Blockades will be arranged with “everything from snow plows to salt trucks — those will be on the ready.”

After being caught off guard during nationwide social unrest this summer and suffering millions in damages, retailers have spent months prepping for another possible bout of vandalism on Election Day. In one significant example, Walmart Inc., the nation’s largest retailer, this week pulled guns off its sales floor.

The industry is trying to avoid a repeat of scenes that played out across the country when protests following the police killing of George Floyd were accompanied by violence and property damage. In Los Angeles, there were burglaries at Gucci and Alexander McQueen. Looting also took place in Chicago and Manhattan, including at Macy’s Inc.’s massive midtown flagship store.