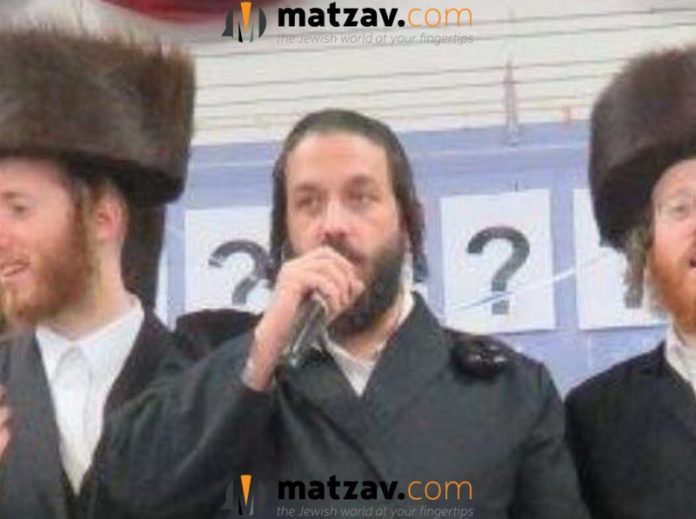 It is with great sadness that Matzav.com reports the passing of R’ Reuven Chaim Biller z”l. He was 42 years old.

As reported earlier, R’ Reuven Chaim was involved in an automobile accident this afternoon in the Catskill Mountains.

R’ Reuven Chaim was initially trapped in his vehicle, requiring a lengthy extrication effort on the part of emergency personnel at the scene, and he was transported to the hospital in critical condition. Unfortunately, he passed away a short while ago.

R’ Reuven Chaim, a resident of Boro Park, Brooklyn, and a son of R’ Dovid and Rivka Biller, was a head counselor at Camp Pupa and a beloved friend of so many people. R’ Reuven Chaim spent many years in the field of chinuch, serving as a rebbi at the Skverer Cheder, at The Cheder of Brooklyn, and elsewhere.

The levayah will take place on Thursday, at 2 p.m., at the Slonimer Bais Medrash located at 1314 46th Street in Boro Park. Kevurah will follow in Monsey. 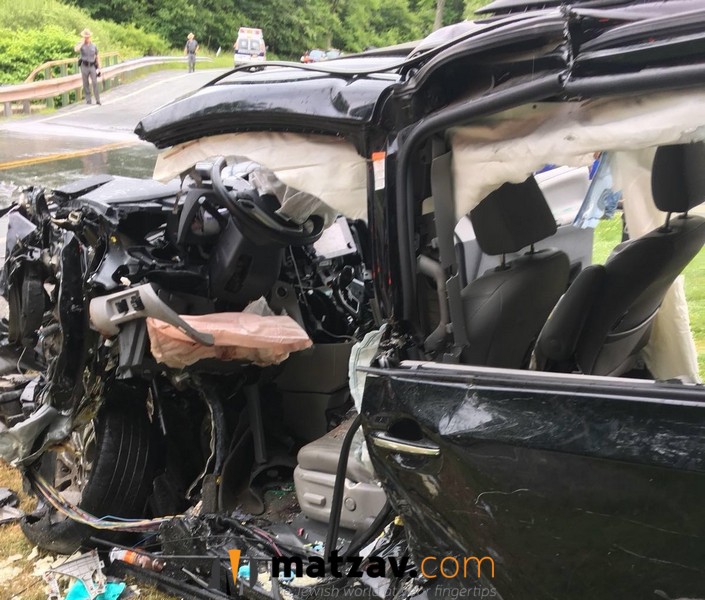 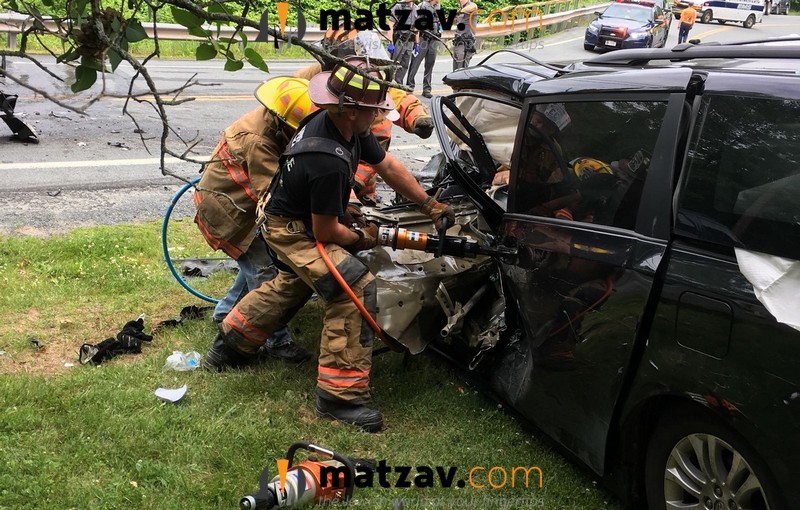 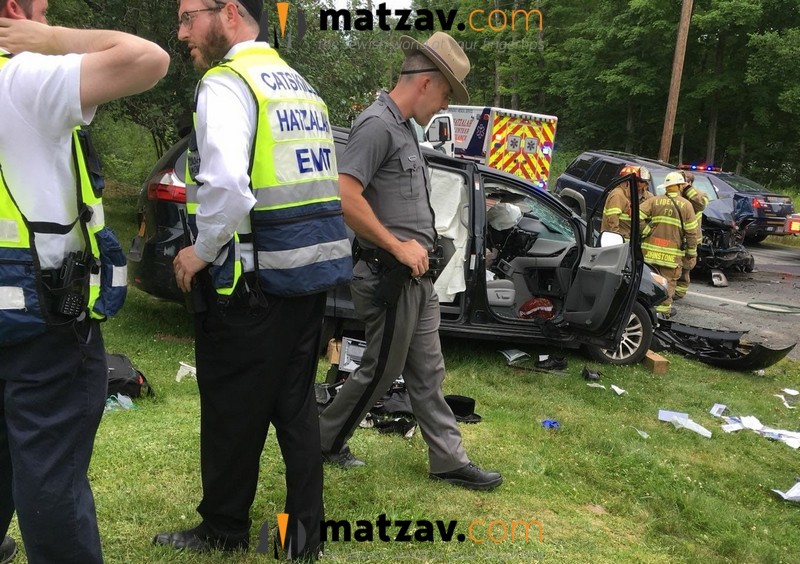 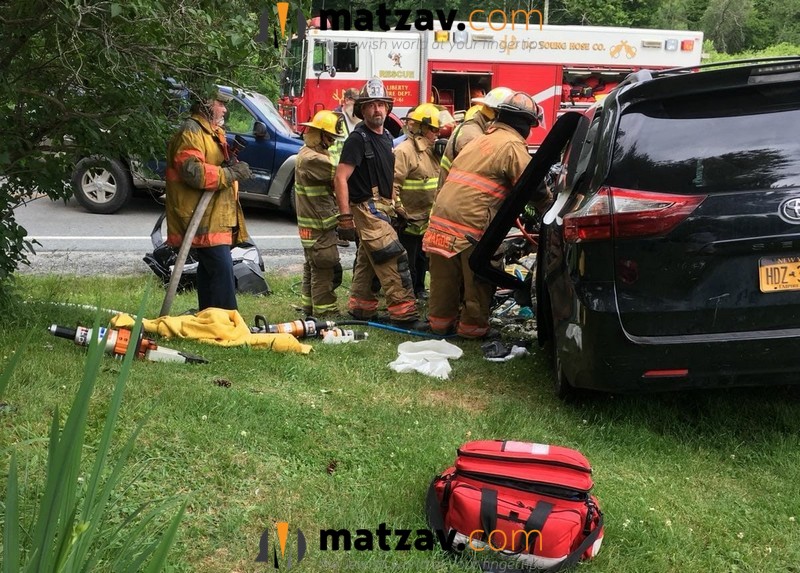