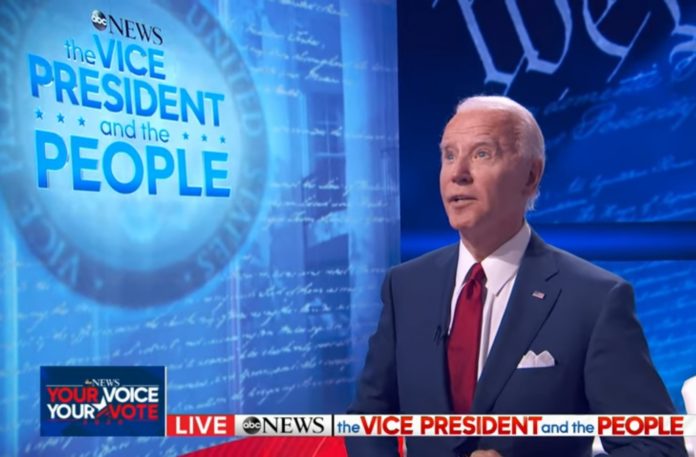 Democratic presidential nominee Joe Biden says that voters “do have a right to know where I stand” on expanding the number of justices on the Supreme Court and that he will most likely let them know “before they vote” on Nov. 3.

His comments mark a reversal from just a week ago, when Biden told reporters that “you’ll know my position on court-packing the day after the election.”

Biden on Thursday explained that his position will depend on how the confirmation of Supreme Court nominee Amy Coney Barrett is handled by the Republican majority in the Senate. The former vice president’s pledge, however, comes as millions of ballots have already been cast in the general election.