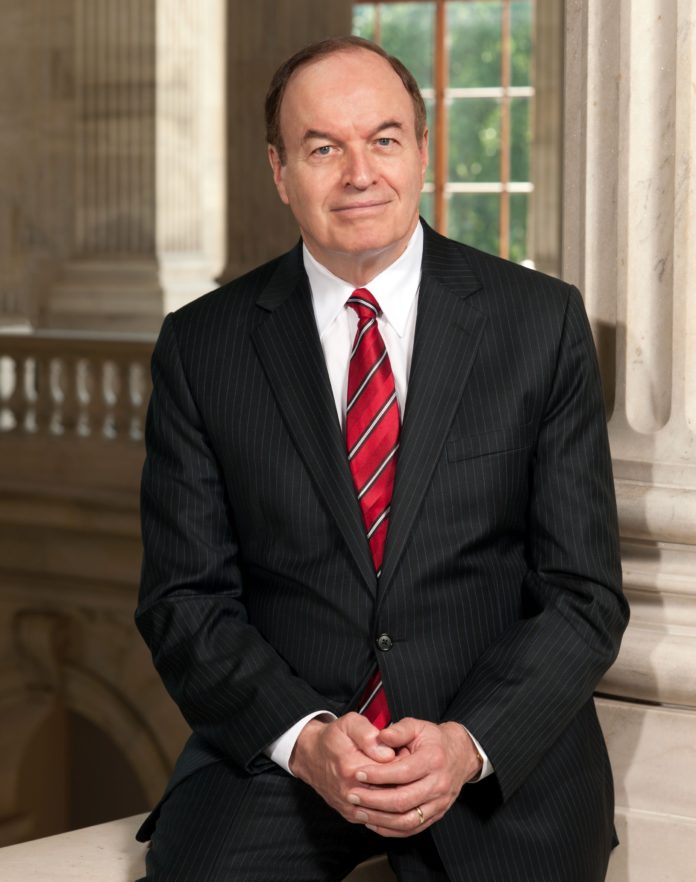 Sen. Richard Shelby, R-Ala., will not seek reelection when his term ends in 2022, making him the fourth Senate Republican to announce their retirement, Fox News reports.

“Today I announce that I will not seek a seventh term in the United States Senate in 2022,” Shelby said in a statement on Monday. “For everything, there is a season.”

The senator started out in politics as a Democrat in the Alabama state Senate, where he served for eight years before running for the U.S. House in 1978, followed by the Senate in 1986. He eventually switched parties to Republican in 1994.