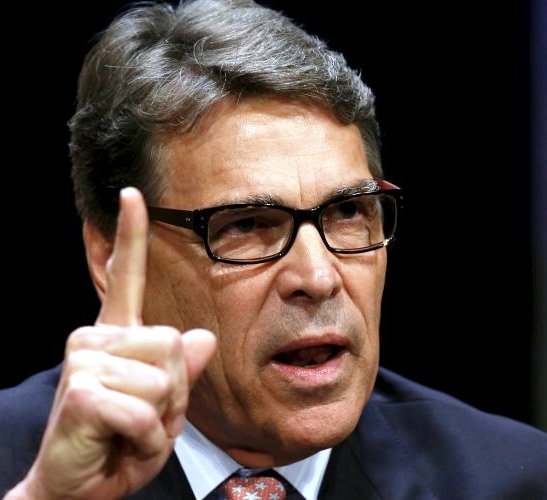 Along with Perry, Trump added the director of national intelligence, the chairman of the Joint Chiefs of Staff, the director of the CIA, and the U.S. ambassador to the United Nations as members of the newly renovated NSC lineup under National Security Adviser H.R. McMaster. Read more at MCCLATCHY DC.