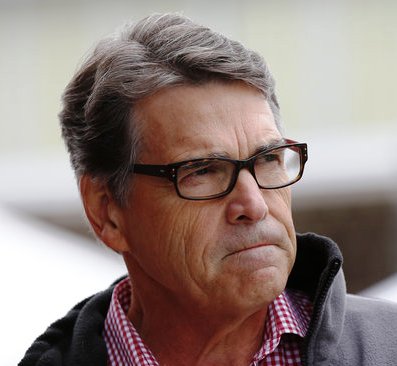 During an interview on CNN, former Texas Governor Rick Perry said he is backing Donald Trump and is “open to any way I can help.”

He also suggested he’d be open to being his running mate. “He is not a perfect man. But what I do believe is that he loves this country and he will surround himself with capable, experienced people and he will listen to them,” Perry said. He previously called his candidacy a “cancer on conservatism.” Read more at CNN.