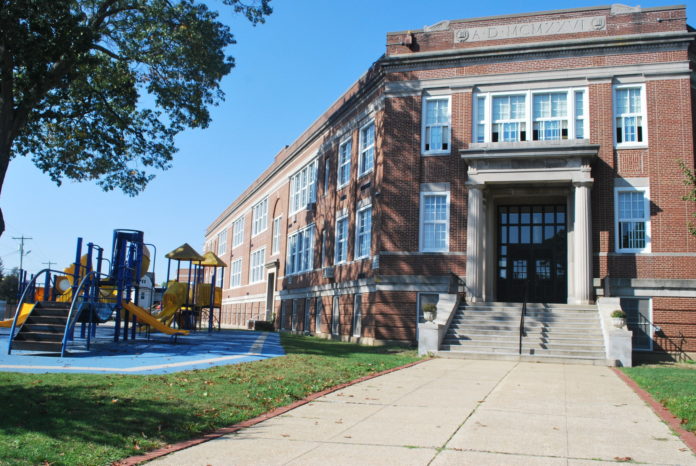 Amid a record-setting nationwide measles outbreak driven largely by New York cases, the Shulamith School for Girls in Cedarhurst  says the state Education Department was wrong to twice overturn the school’s decision to bar Ilana and Nikolay Jinjihashvili’s two unvaccinated daughters after the parents sought a religious exemption.

“There are schools that have taken the position that under the school’s religious belief, as a matter of Jewish law, students should be vaccinated,” the school’s lawyer, Philip Kalban, told The Post. The parents may have a different and “sincere” belief about vaccinations, Kalban explained, “but they say it’s based on Jewish law, and our position is that Jewish law says just the opposite.”