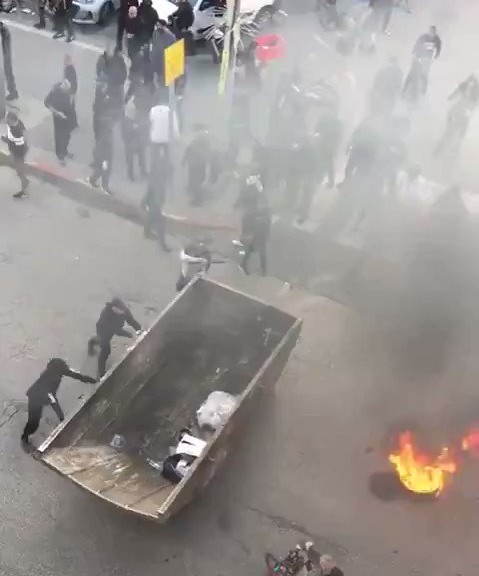 Israeli police arrested four Muslim residents of Yafo Sunday morning on suspicion of their involvement in rioting over the weekend.

The violence is reportedly due to the city’s plan to build a homeless center on what used to be a Muslim cemetery.

The cemetery in question dates to the 18th century, but Muslim authorities later removed any remains and converted the cemetery into a soccer field.

The Muslim community is fighting to preserve the area, but an Israeli court ruled in January that the project could continue.

The Tel Aviv-Jaffa Municipality responded to the riots, saying: “The perpetrators are a small handful of people who do not represent most Jaffa residents and who have lost confidence in the municipality. We will continue to build a homeless shelter, according to court approval, and will not stop because of the damage done to municipal or other public property. Keep in mind, the site of the homeless shelter has not been a cemetery for more than 100 years and served as a soccer field for the city’s Muslim football club.”

The U.S. Embassy in Yerushalayim published a statement on Saturday warning U.S. citizens to avoid the area.

“The Embassy strongly encourages US citizens to remain vigilant and take appropriate steps to increase their security awareness, as security incidents often take place without warning,” the statement said. “The Embassy will continue to review the security situation and will provide additional information as needed.” 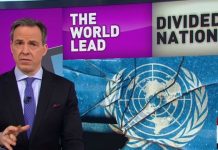